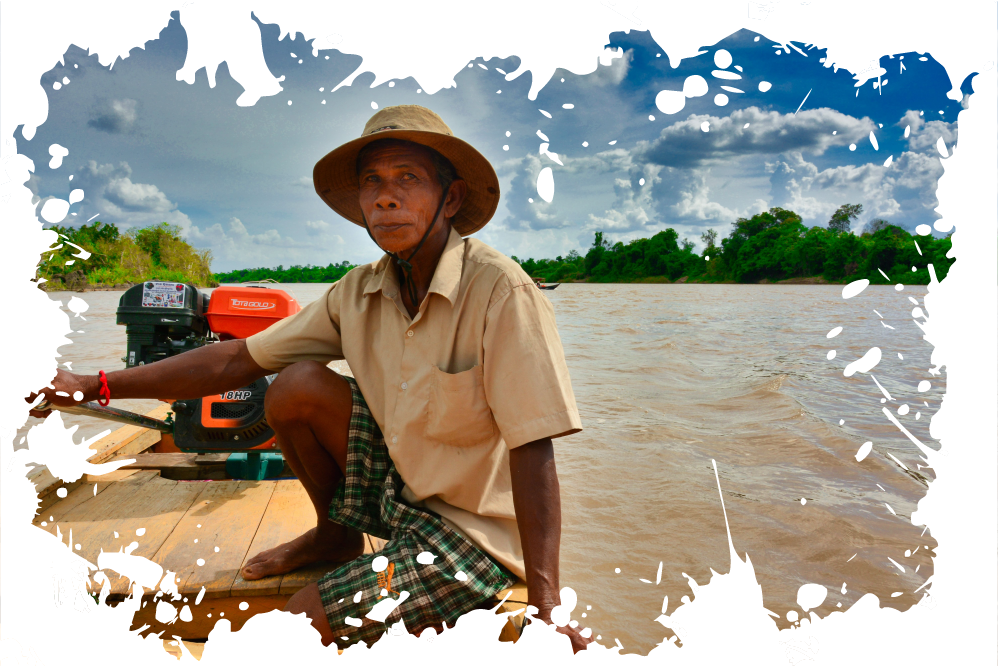 Our mission is to become a leading applied and action research and learning agency working with vulnerable communities and key development actors to analyze current development issues and co-create innovative and sustainable responses.

Meet our team of
community specialists,
ready to serve. 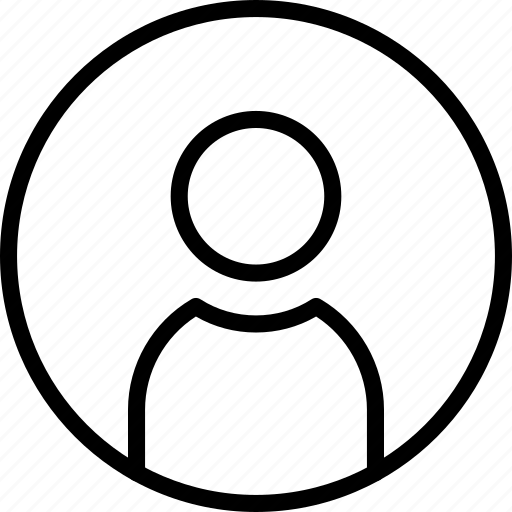 Head of Operations
Head of Finance

Join our team.
Join our mission.

ADIC received grant financing in the amount of US$2.75 million from the World Bank toward costs of the Cambodia Sustainable Livelihood for Indigenous Communities Project (CSLICP):

Request for Expressions of Interest
( REOI )

◉ Experience in taxation and tax paymentHave good knowledge in the field of financial management, accounting and auditing

◉ Fluency in written and spoken English
‍
__________
Interested candidates are requested to submit an updated CV and cover letter with three referees by email with subject line:
‍
“Application for National Consultant for Finance Officer_ADIC-CSLICP-SC-015”

The Analyzing Development Issues Centre (ADIC) was registered with the Ministry of Interior of Cambodia in April 2011. It has been involved in community organization work, participatory action research (PAR) and policy-type of applied research across several internationally funded projects.

ADIC emerged from the Analyzing Development Issues (ADI) Project which was operated by the Cooperation Committee for Cambodia (CCC) from1999 to 2011. Current ADIC staff contributed as lead authors to ADI Project research reports published by the CCC, the Learning Institute, CDRI’s Cambodia Development Review, among others.

The track record of ADIC team’s experiences in the Northeast provinces and Tonle Sap provinces including Kampong Thom Province dates back to 2011. 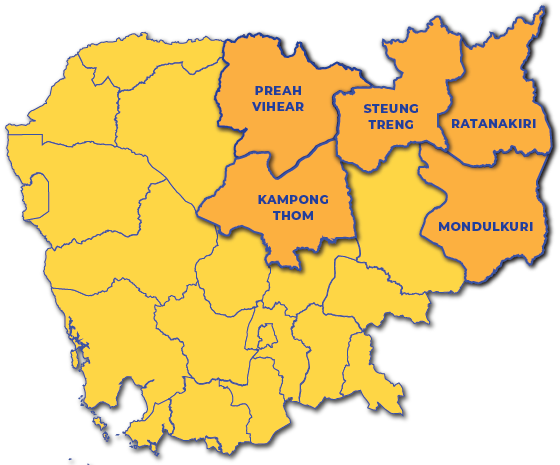 ADIC adopts Participatory Action Research (PAR) in its work with its underlying concepts of community empowerment, gaining greater agency over an individual's own life, ability to act collectively, and own initiatives using existing resources. This approach is operationalized by constantly walking through the cyclical process of reflecting, questioning, analyzing and acting on issues in one's daily life.

Through these processes over the years, ADIC fashioned an important lesson leading to coining the concept of “going by the flow of community life (GFCL)” which is uniquely different and suitable to local contexts. GFCL moves away from the traditional way of inviting people to an event that serves mainly the outsider's agenda. Instead, GFCL suggests meeting people in their own places or spaces and observing the emerging process of community people discussing their own agenda yet inviting outsiders to share it. 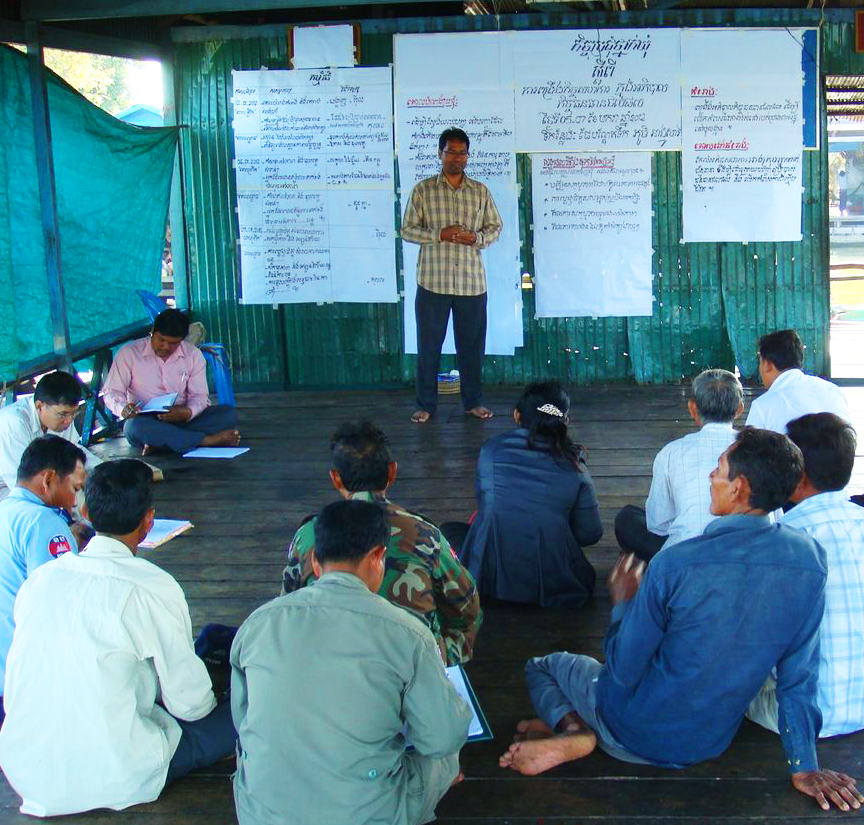 ADIC utilizes PAR in its approach to work with community leaders and members in the Northeast and Tonle Sap regions — with notable success in water management conflicts, land encroachment issues, educational management, and land boundary conflicts. ADIC still sees the need to continue the above two major strategic areas, given the continuous challenges to natural resources governance, especially in indigenous peoples’ areas, and areas that are food insecure, and vulnerable to various shocks.

Research interests and development issues sought by ADIC include land, natural resources, food security, value chains and trade, child rights, education, youth, and elderly people. ADIC now sees the need to nurture a customized focus, as well as an institutional partnership approach that is expected to produce mutually beneficial results for all stakeholders.

Publications
‍‍‍TM
Multimedia
Thank you! Your submission has been received!
Oops! Something went wrong while submitting the form.